I have blogged about dqrng before, but I forgot to write about the v0.2.0 release, even though that brought a lot of changes including the fast sampling methods to CRAN:

The list of changes for v0.2.1, which made it onto CRAN today, is much shorter: 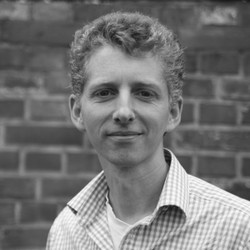